Welcome to Assault Squadron, an explosive and fast-moving sci-fi shoot-em-up.

The Global Defense Force (GDF) reports that Earth is under attack by a hostile, unidentified vessel containing thousands of enemy craft. Striking with unwavering precision, the invasion destroys key defensive facilities to leave Earth and its inhabitants at the mercy of fearsome alien attackers.

You are a part of the Assault Squadron, an elite tactical space combat force dispatched by the Federal Alliance to defeat the alien enemy. Assault Squadrons explosive sci-fi missions and in-depth storyline will thrill shoot-em-up fans and casual players as they battle to save the Earth. 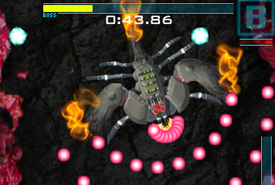 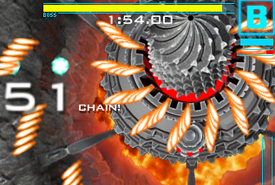 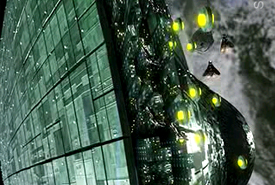